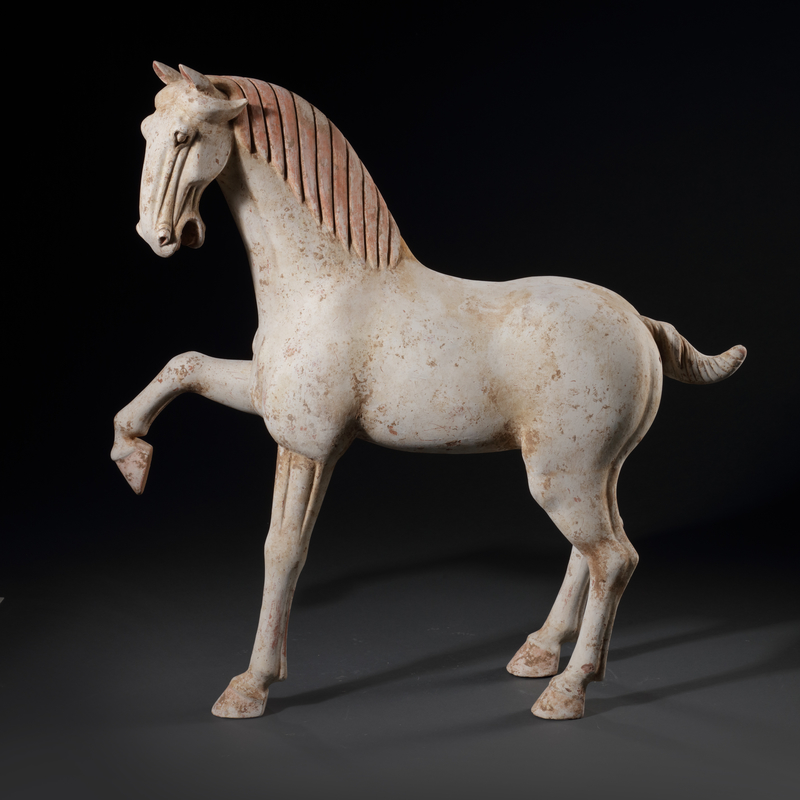 The energetical and spirited horse is shown with the right foreleg raised, the detailed and well-articulated head with an open mouth, flaring nostrils and pricked ears. The realistic and proportional portrayed horse has a dressed tail, and the red manes are swept to one side, with a divided forelock. There are traces of red and dark black pigments. This anatomical accurate horse, which served as a burial gift, is a depiction of a Ferghana horse; also known as the ‘heavenly horse’ in China.

Ferghana horses were introduced and imported during the Han Dynasty from the west (modern Uzbekistan, Kyrgyzstan, and Tajikistan). They were fast, endurable and lean, in comparison to the larger but slower local Chinese horse. By the middle of the 7th century, the Tang government owned more than 700.000 Ferghana horses. They were both used for leisure activities and for military campaigns and became symbols of prosperity, power, and privilege. Emperor Wu of Han China named the Ferghana horses ‘heavenly horses’ after he received a divination telling about horses coming from the northwest. Chinese legend tells that the Ferghana horses sweat blood; a story probably caused by their clearly defined blood vessels, that can be seen through their skin, or by a blood-sucking parasite that made their skin inflamed. 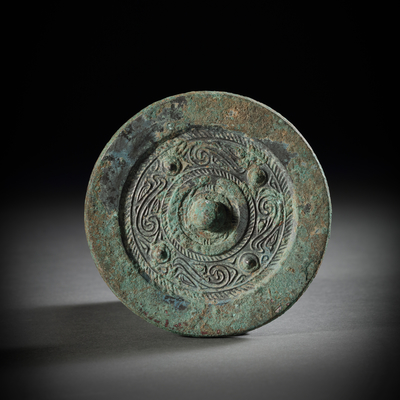 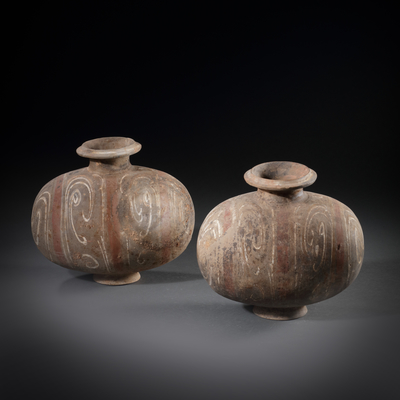 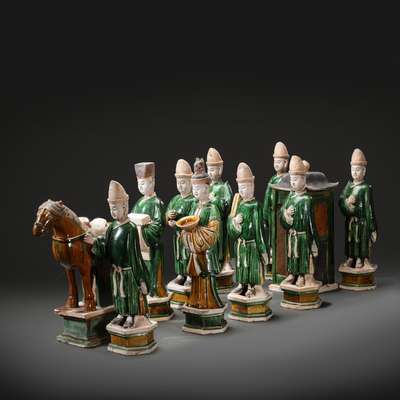