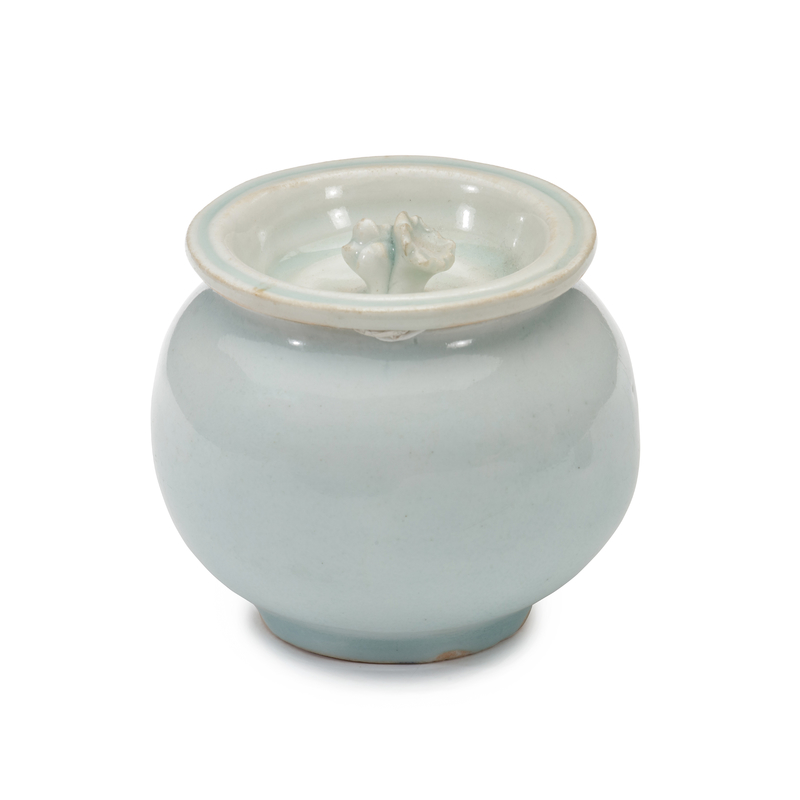 The jarlet is covered in an even blue yingqing glaze. The recessed cover has a knob in a flower shape. The base is unglazed. Yingqing ware, also called Qingbai ware (青白 qīngbái, ‘green-white’) is a type of refined Chinese pottery, produced at Jingdezhen, during the Song and Yuan Dynasty. Yinqing is defined by the ceramic glaze that is used; it is made from a white porcelain body, and fired with a transparent blue-greenish glaze.

The beautiful color of the glaze gives name to the type of porcelain; ‘qing’ means blue or green and ‘bai’ means white. In the kilns pine wood was used as fuel, which resulted in reduction of the atmosphere, and influenced the color of the glaze. The pottery was fired in a saggar, which explains the unglazed rim. The form of yingqing or qingbai ware is often simple, with elegant (floral) patterns, incised, combed and carved onto the porcelain. The porcelain wares were produced in vast quantities for both the domestic market as for the trade market. 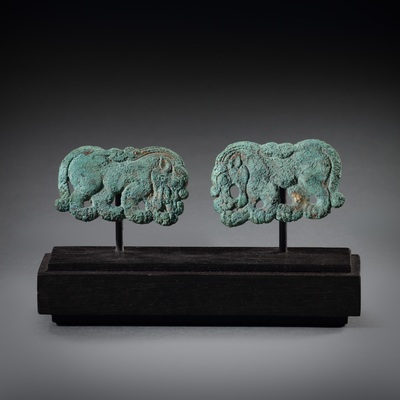 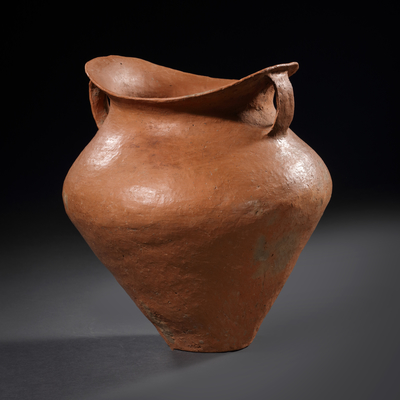 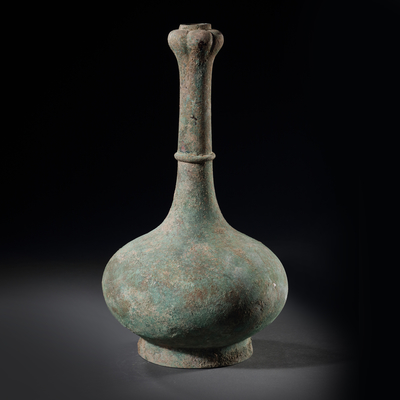