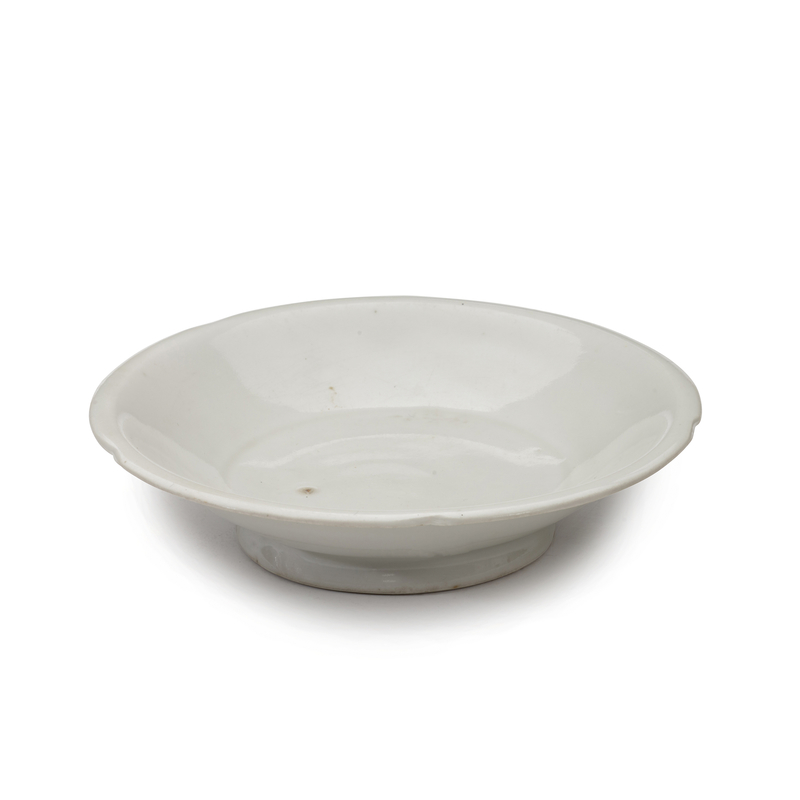 This thinly potted dish has flaring sides which are divided into five petal-lobes on the exterior and a plain center. The dish is covered all over with a transparent glaze. The ring foot with an unglazed edge shows the fine white porcelain body.

Xingyao or Xing ware is a type of Chinese ceramics, typically with a white body covered with a clear glaze, produced in Hebei province. It was made from the Northern Qi to the Song dynasty, but production reached its peak from the Tang dynasty until the early Northern Song. Some Xing wares were fired at a high enough temperature to be considered porcelain by Western definition, therefore Xing ware may be considered the world's first true porcelain. It was named after Xingzhou in southern Hebei where it was made. Kilns sites have been identified in Neiqiu County as well as in Lincheng although Lincheng was not part of Xingzhou during the Tang dynasty. 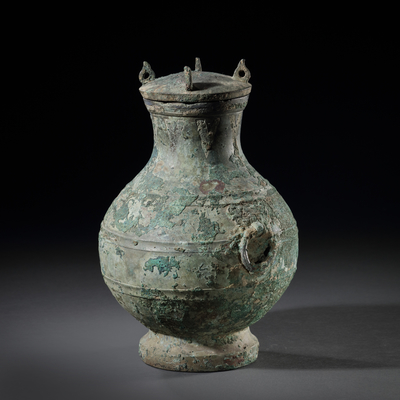 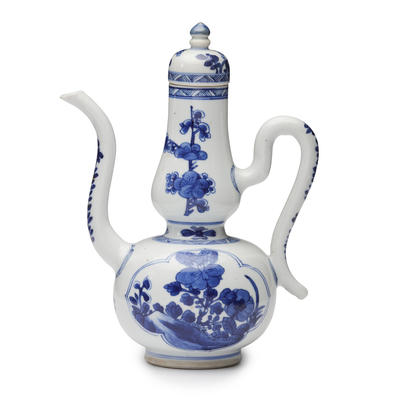