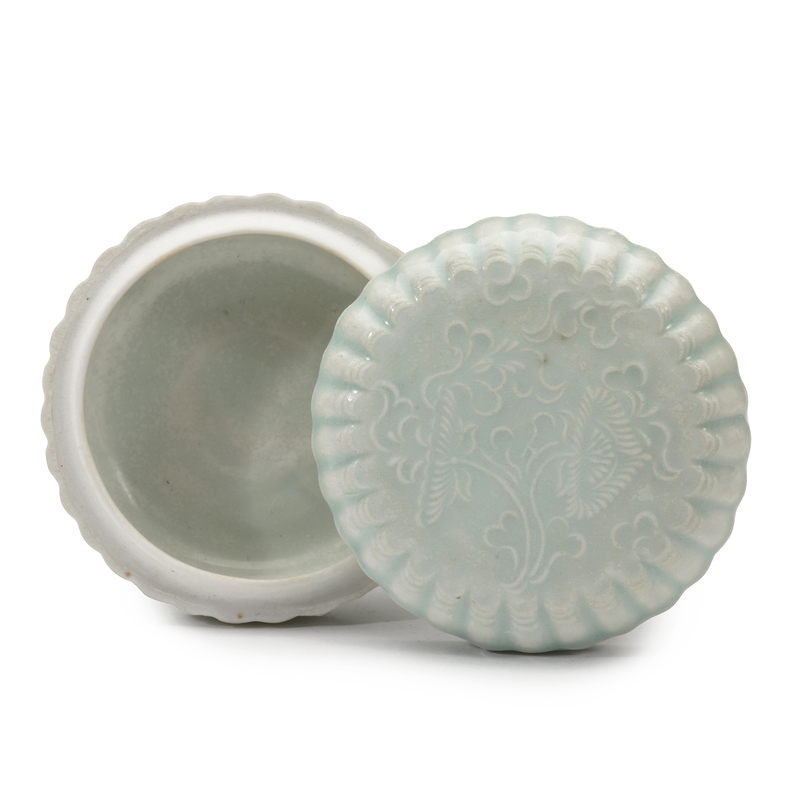 The chrysanthemum shaped box has a very clear floral design under a light blue glaze. The unglazed base is marked: Cai Jia Hezi (Cai Family Boxes). 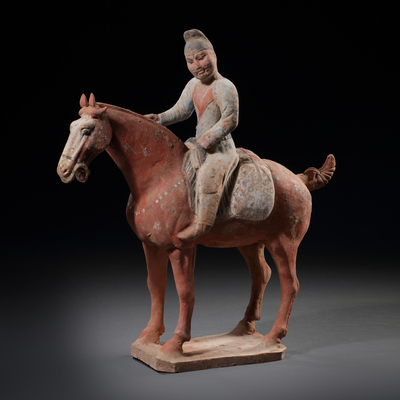 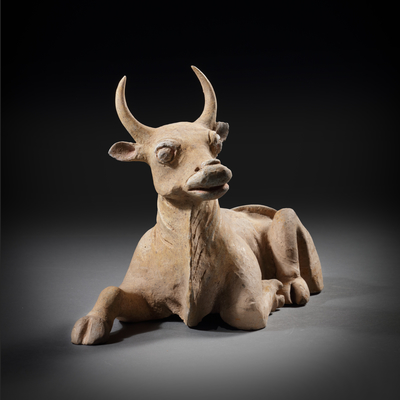