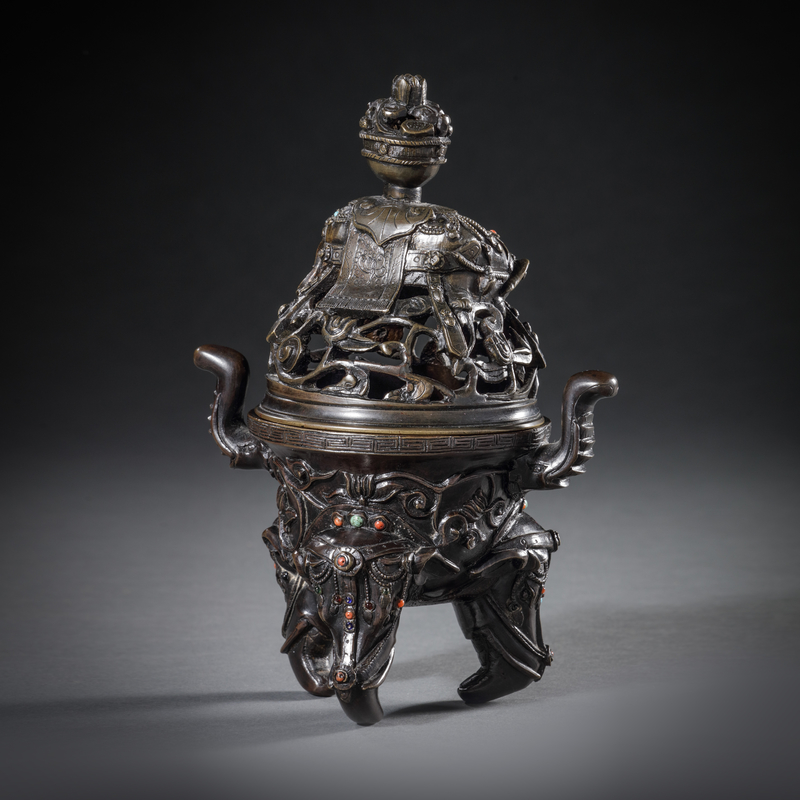 This bronze incense burner is cast in the form of three elephant-head carrying an inverted bell. The elephant heads with long tusks are looking down and have a bejewelled harness, inlaid with coloured glass, hardstone inlays and turquoise. The cover of the incense burner is made of intricately cast scrolling lotus openwork, with on top a lying caparisoned elephant. The saddle of the elephant supports an offering bowl with precious objects. On the sides are two elephants with their trunks raised high, forming two handles. The bronze imperial incense burner has a four character Xuande mark on the bottom. The three elephants carrying the censer is a recurring theme that was used in comparable censers and burners, starting in the Xuande reign.

The burning of incense sticks is and has been an important ritual in the Buddhist tradition in Asia for many centuries. The fragrance of the incense sticks is regarded as a divine odor, and is meant to evoke the presence of Buddhist divinities and deities. It raises the awareness of the participants and prepares the mind for meditation. 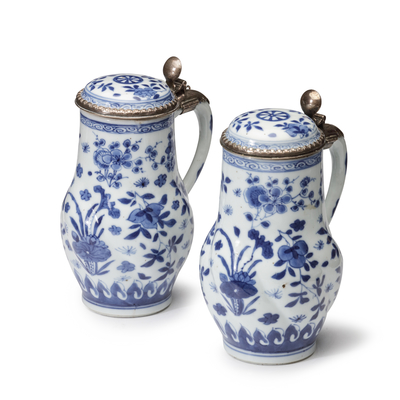 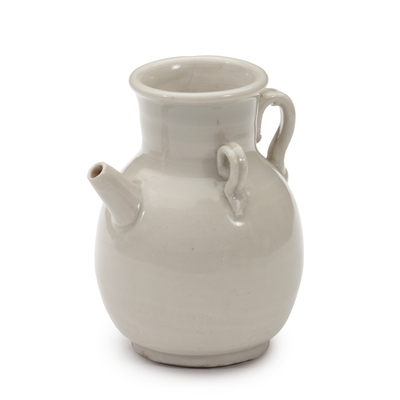 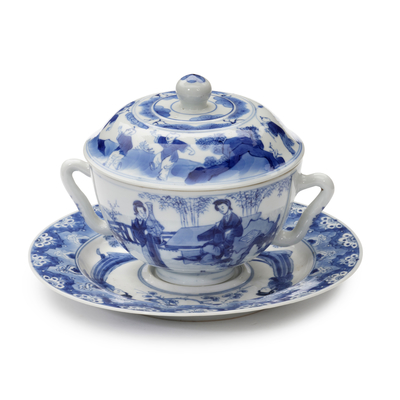